Today we’re going to step into the high performance realm of Hackage, and take a look at Ben Lippmeier’s repa. repa is a library for high performance multi-dimensional array computations, where computations are built up in a very natural, compositional manner. repa offers a few different evaluation strategies, which enable it to perform computations on very large arrays either sequentially or in parallel. Alongside that, there’s a lot of fusion magic going on behind the scenes, which can give blazingly fast performance.

repa employs some moderately advanced type tricks to keep track of the state of the array, which can be a little confusing at first. Let’s start by disecting the most fundamental type - the array type:

Arrays in repa are parameterized over 3 types: r, the representation of the array; sh, the shape of the array; and e, the element type in the array. e is the most obvious - if you want an array of integers, then you would have Array r sh Int, while an array of characters would be Array r sh Char, and so on. Next, let’s consider the sh parameter.

The shape of an array is its dimensions, but in repa these dimensions form part of the type. This means the type of a two dimensional array is different to the type of a three dimensional array. Having different types mean we get type level checks that our computations make sense. For example, in the general case it doesn’t make sense to zip together arrays of different dimensions, and if you do attempt to do this GHC will reject your program and refuse to compile it.

The final type parameter to consider is r, which describes the array representation. The representation type describes to repa the state of the array. To enumerate a few options, there are delayed arrays (which are like lazy values), unboxed arrays, bytestring arrays, and more. You generally won’t need to concern yourself with this for most repa programming, but you may well come across requirements on the representation type from time to time.

I’ve been going through my photo collection recently, and I can’t help but feel that everything is little… lacking… for the current festive season. It would be great if I could write something that would take my boring photos and make them much more seasonal! I’m thinking the addition of a few snowflakes ought to do the job. Today, we’ll build a little application that uses repa to superimpose a few snowflakes on top of an image.

To get started, we need a way to load in an image as repa array. We’ll use JuicyPixels to do the raw IO, and then we’ll pluck pixels out into a repa array:

We simply load the image with JuicyPixels (aliased as JP) and then use repa’s fromFunction constructor to build a array. The D in the type signiture indicates that this array is delayed, and not yet evaluated.

Now that we know we have a way to load images, let’s considered how to blend images together. We’ll need a function that takes two repa arrays and combines them together. We’ll also take an offset for the snowflake. We’re looking to implement a function like:

We need to walk over two arrays to build a new one, so we’ll use traverse2 to do this:

With a little bit of plumbing in main :: IO (), we can turn these boring images… 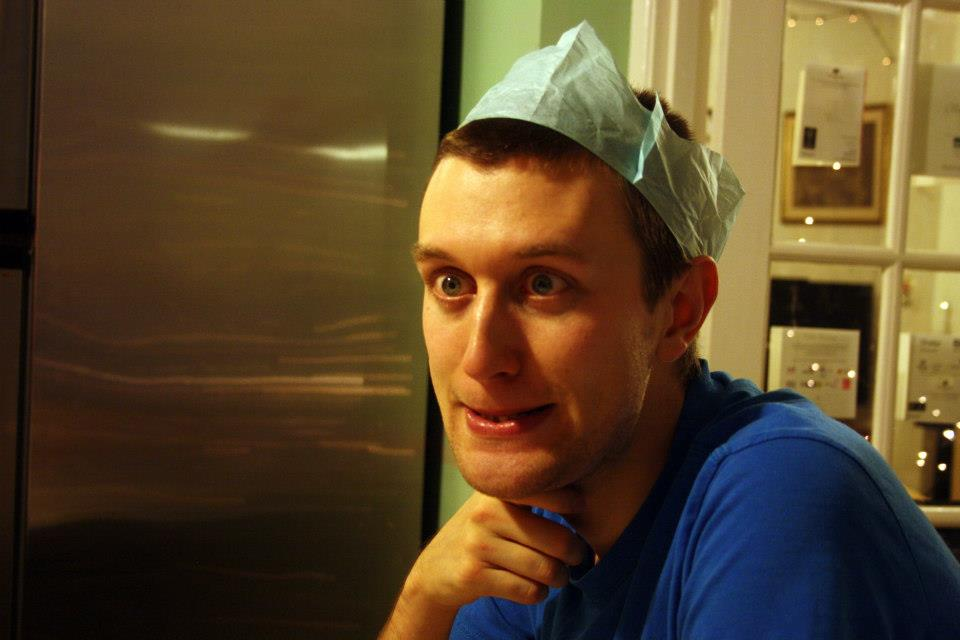 Into these much more cheery ones! 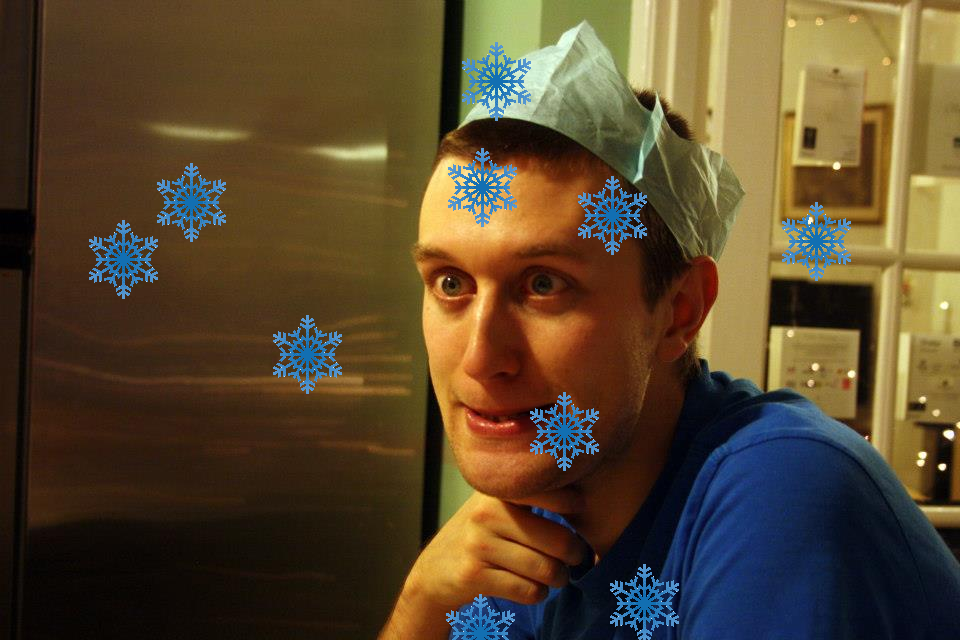 As always, there’s a lot we didn’t cover in today’s post. User SirRockALot1 mentions the following:

You didn’t touch on what is probably to me the most interesting feature about repa, its stencil support. I was originally introduced to repa because I wanted to implement the standard/naive Game of Life grid algorithm with it, and I saw this beautiful implementation using repa stencils: http://www.tapdancinggoats.com/haskell-life-repa.htm

Not only do we have the repa library, there’s also a collection of other libraries that work with repa in Hackage, including:

You can find today’s code on Github - go have a play!